In 1874, two young missionaries are sent to Montreal. They will speak about their work in Algeria, Kabylia and the Sahara.
They will also collect funds for the mission.

Since then, more than 650 Canadians followed him for service in Africa.

For the latest African news releases

TO VIEW THE LATEST AFRICAN NEWS

The apostolic administrator's invitation to dialogue 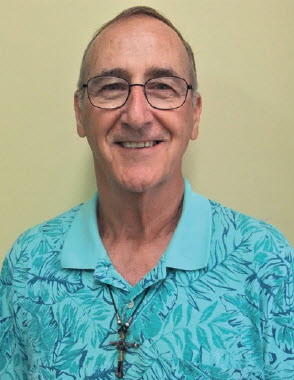 Dear friends, To be a missionary of Africa is to want to live the mission as Jesus presents it in Luke 4:18-19... 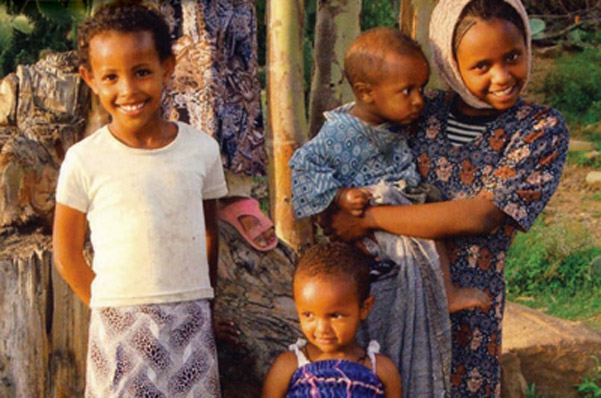 Letter to our friends

The letter to friends is a means of communicating to you the news of Africa and of the Missionaries.

Project 66: Protection of albinos in Bukavu