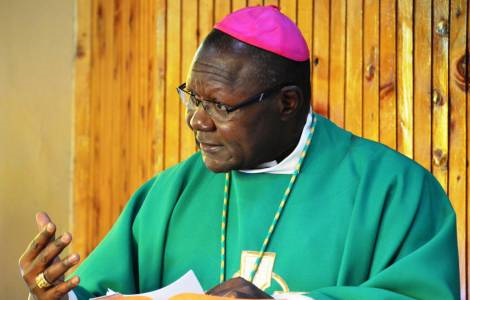 Kara (Agenzia Fides) - In many African countries it is time for elections. "Social structures, such as politics, religion and culture, sometimes constitute real obstacles to promoting female leadership", notes the Ivorian theologian of the Society for African Missions, Father Donald Zagore. "Because of the strongly male-dominated structures, women on the African continent remain outside the fundamental roles in the life of their countries. Aside from the exceptional and successful example of Ellen Johnson, former president of Liberia, women in Africa are satisfied with carrying out secondary roles in the political life of their countries. In Togo, for example, for the next presidential election on February 22, 2020, no woman is among the ten declared candidates.

The Ivorian priest insists on the enormous female potential "that could bring that political stability that is lacking in our countries. A social, political, religious and cultural revolution is urgently needed to promote women's leadership in Africa", concludes Fr. Zagore.