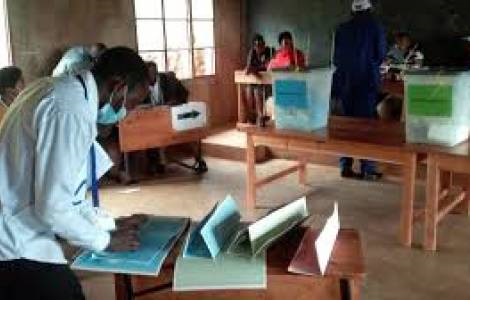 Harare (Agenzia Fides) - The fight against human trafficking was at the center of the Regional Conference on Human Trafficking at the Arrupe Jesuit University in Harare, Zimbabwe. The Conference was organised by the African Forum for Catholic Social Teaching

(AFCAST) and brought together various actors in the area of human trafficking including the Governments of Zimbabwe and the United States, Survivors of trafficking, Faith Bodies including Muslims and members of Civil Society. Held on March 18, the meeting, which was also attended by a delegation from IMBISA (Inter-regional Meeting of the Bishops of Southern Africa), took place in the middle of the disruptive effects of the corona virus. Everything possible was done to protect participants from being infected with the virus.
The works were opened by Sister Janice McLaughlin of the Sisters Maryknoll, one of the founders of AFCAST. The religious denounced that trafficking is destroying the lives of many people, especially young people and even young women.

Stories from survivors who had been tricked that they were lucrative job opportunities in Kuwait and other countries of the Middle East were shared by survivors of human trafficking. There was also a certain awareness that human trafficking also happens in the Southern African Region as well as within the borders of each Country.

All were aware that there is a lot of ignorance in the area of human trafficking and thus the need for ongoing formation and awareness on its dangers. Moreover, this ignorance is visible even among Christians and educated people. The pain of trafficked person is not only felt in the period when they are enslaved by their captors. On occasion they are also rejected by their own relatives and communities once they escape from human traffickers. The emotional and psychological scars may remain for a long time as they are sometimes also failed by law enforcement agencies

The Church has a duty to assist these people. For this reason, the Bishops of IMBISA have made a commitment to increase the dissemination of information on the protection of minors and vulnerable people.