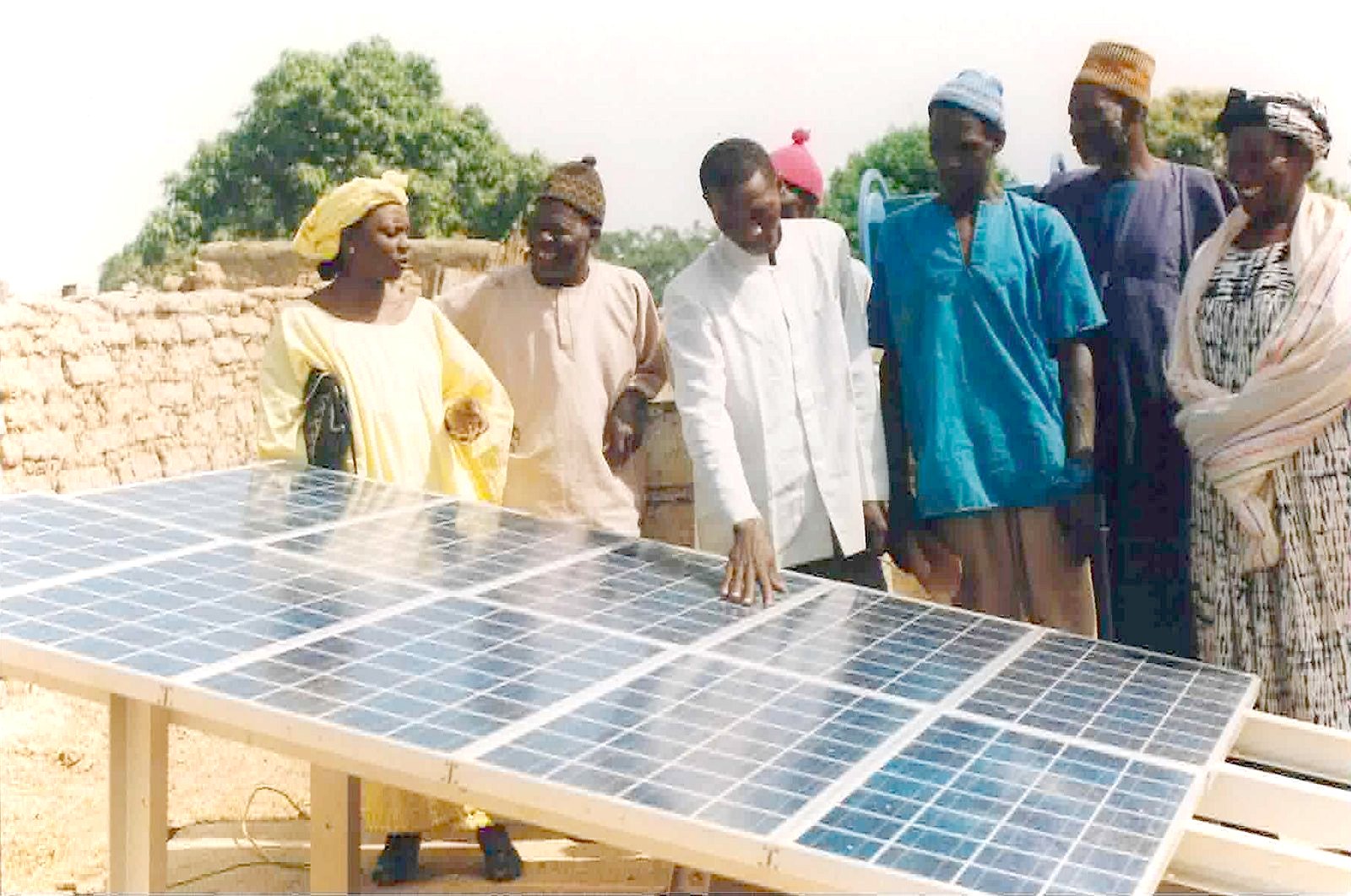 The community of the Good Shepherd of Niamey, in Niger, is made of four missionaries of Africa. Our pastoral work is to lead a Christian community of nearly 300 persons. We also have as a priority, a vital dialogue with the Muslim community, including a pastoral concern regarding Justice and Peace and the Integrity of Creation, and our presence among the migrants and the prisoners.

For the operation of all the facilities in our house, the community at present depends on the National Electrical Company, that cannot cope with all the increasing needs of energy in Niamey and in all the country. This Company uses partly some fuel for the production of electricity which causes numerous power cuts. As a result, some of our electric facilities get damaged, such as our refrigerator; some food is lost, and it can lead to food poisoning.

Nowadays, the installation of solar panels reduces and constitutes a cleaner way as a source of energy. The sun provides a constant source of energy since it comes from a reliable and free and natural source.

It is nothing new to say that the traditional forms of energy, such as coal and petrol, are taxing on the environment, since it produces and emits a large amount of greenhouse gas. It is important that we Missionaries of Africa in Niamey follow the example of many pioneers throughout the world by using solar energy. We hope to encourage all people of goodwill to do the same so as to get a better planet.

We seek your help to install this mini project of solar panels that will take care of our kitchen and our dining hall. We figure the cost of this project will amount to $8,700 Can.

This facility in solar energy will help us to be independent during the long power cuts in the city, and avoid the inconveniences due to changeable current. Thanks to this facility, we will be able to buy food when it is less expensive and keep it without fear of it getting lost during the cut periods, as well as avoiding the risks of poisonning.

We thank you for your financial help which will allow us to fulfill our project. We keep you in our prayers.