Project 51 - A shortfall of water in BUNIA

Project 51 - A shortfall of water in BUNIA

The missionaries of Africa have cooperated in the development of the region of Ituri in the Democratic Republic of the Congo since their arrival in 1911. : In addition to the training of catechists and leaders of christian communities, they have been involved in the constructions of schools, clinics etc. 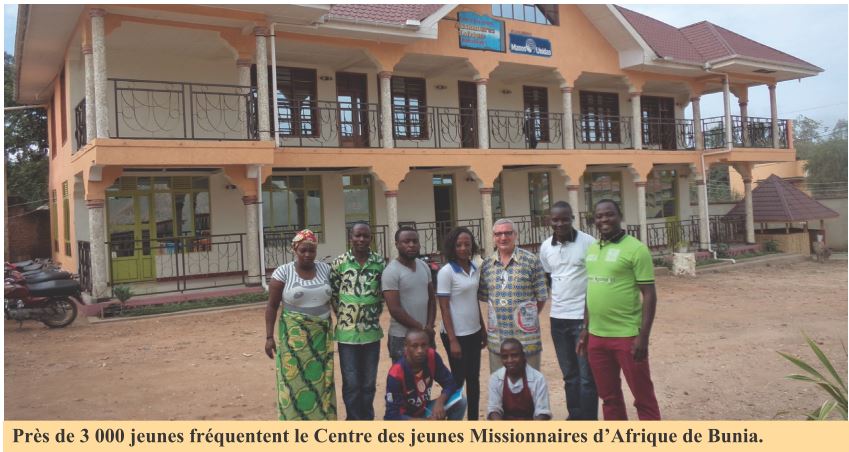 They have recently opened the Bunia Youth Center which includes a library. It's a place open to all ethnicities present in the city of Bunia. All this has helped give hope to this population and improve its standard of living.

The House our Lady of Africa of the white fathers is located in the middle of the town of Bunia, the capital of the 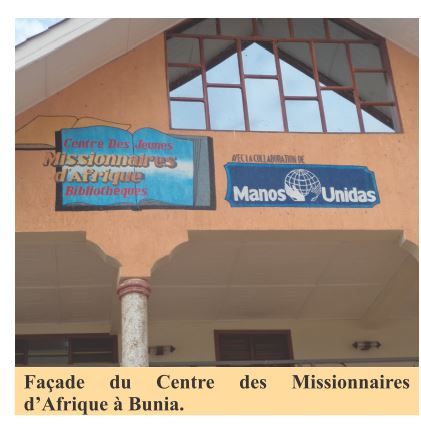 new province of Ituri. It is a House that welcomes both the white fathers colleagues as members of other churches, especially Anglicans. Initially, our colleagues had planned cisterns to collect rain water.

They didn't have a lot of problems. But after the 2002 war that caused the forced displacement of the rural population to cities, with the cutting of trees and climate change, we had water problems. This shortage of water also comes from the fact that the water authority no longer  provide drinking water to the city  that grew in the last 15 years from 100,000 inhabitants to 600,000. The lack of sources of water and the failure of the city to distribute water has contributed to an annual drought of three  months,, from November to March.

We plan to improve the quality of life by providing drinking water.

So we need to drill a bore hole, a water pump, build water reservoirs  and  a pipe line to distribute the water. 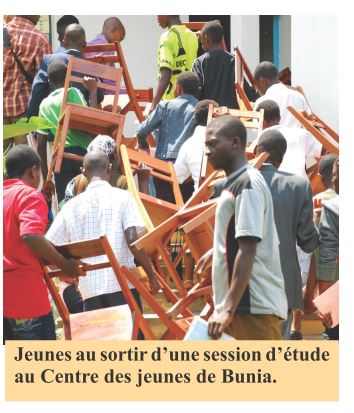 By this means, we hope

• Reach self-sufficiency in drinking water of the our Lady of Africa home.

• Serve the Youth Centre which is located in front of this House and managed by the missionaries of Africa (with 3,000 young subscribers).

• Provide water during the annual drought

• The Notre Dame House of the missionaries of Africa will continue its tradition of home for anyone who knocks on his door. 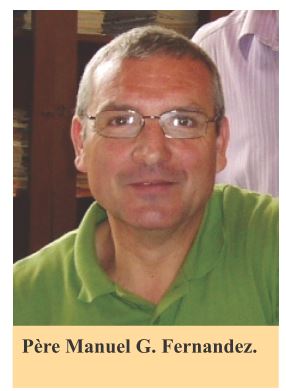 We appeal to your generosity by asking you to support us to dig this well. People in our community have already started to raise money for this project, but your participation remains essential to carry it through.

Thank you for all that you do to support us.

P. Manuel Fernandez Garcia,
Superior of the House of the Missionaries of Africa/Bunia, DRC